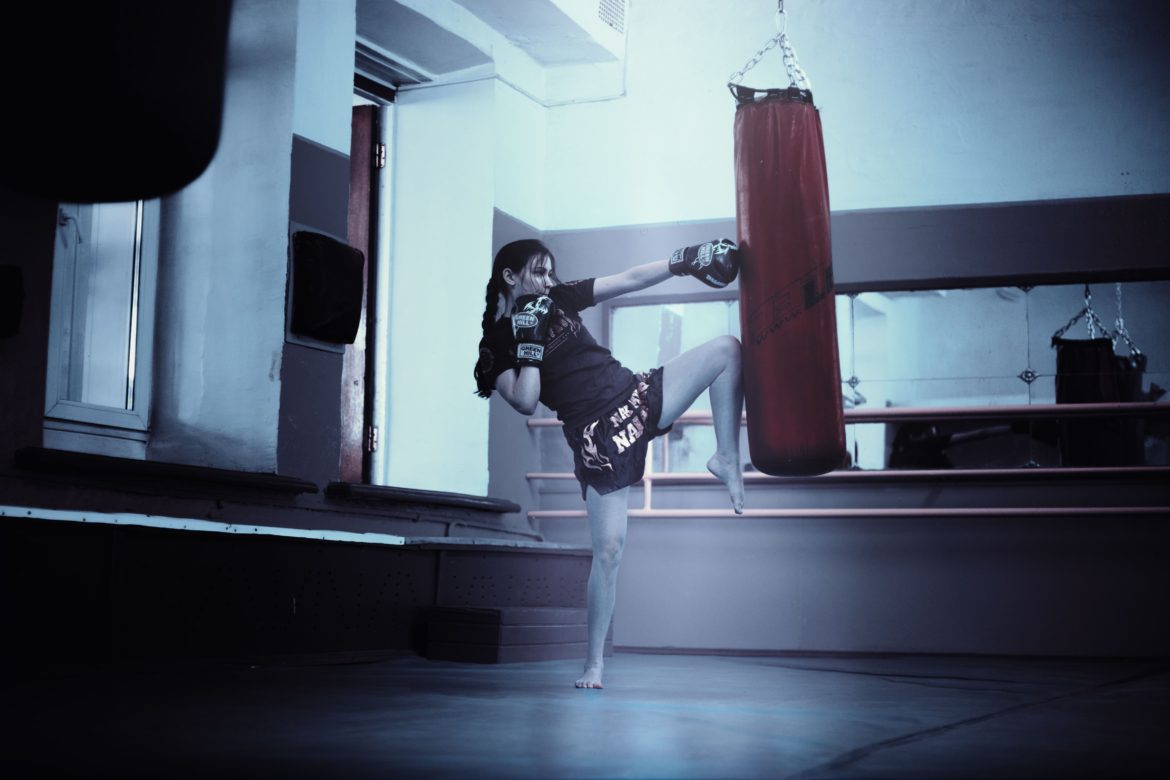 Be a Fighter: Overcoming Depression and Suicidal Thoughts

Life is a journey that has many ups and downs. You will have months where everything is rainbows and butterflies… and others that suck so bad they change your life. This last year has been the hardest year of my life. I experienced an intense family fall-out, abruptly changed careers, planned a wedding, all while battling depression and suicidal thoughts. If you would have told me a year ago that I was going to sell all of my stuff and start backpacking around the world, I would have called you a liar. Decisions like the one I made, start with an inflection point. A point where you realize that life can never be the same anymore. That moment hit March 2017 when I was sitting on my living room floor, in tears, on the phone with the suicide hotline.

The girl everyone sees as energetic, bubbly, and out-going. The one who loves to hug people, sings as she walks down the hallway, and calls people sunshine. Well, depression isn’t something people prance around telling everyone about; it comes in many forms. It makes people uncomfortable and heavy. As a matter of fact, if you’ve made it this far, thank you! I’m willing to bet a lot of people clicked this post, read “suicide hotline” and left the page. But for the few that need to hear this, I want to tell you that you can regain control over your life, too.

I Had to Make a Choice

When I was on the floor of that living room, I had to make a choice of whether I was going to end my life, or start fighting for it. Whether I was going to sit around and continue living in mediocrity, or do something extraordinary. That’s when I decided I need to go out and live the life I want to live, instead of watching it on someone else’s Instagram feed.

From that horrible low-point, Daniel and I decided we couldn’t continue living the life we were. The crappy job, in the crappy apartment, to save for the mediocre house. We sold all of our stuff because we were done living the life others said would make us happy. Instead we created our own path to happiness. From that horrible low-point, Chase for Adventure was born.  Now, I’m doing what I love and am the happiest I’ve ever been. I feel fulfilled, creative, and excited for my life. I’m not saying that the process has been easy. I still battle depression and anxiety, but the negative thoughts are easier to push away because I decided I am a fighter. Depression doesn’t define who I am or am going to be… and it doesn’t define you either. Make this the Year You Become a Fighter

Fact of the matter is, life is going to throw you curveballs. During those, you’re going to feel sad, lonely, depressed, or anxious. Instead of succumbing to the pressure, fight for your life because nobody is going to fight it for you. Live the life that you want to life because one day you’re going to be on your deathbed thinking of all of the things you wish you would’ve done.

What’s on your list?
Why aren’t you doing it?

Tell me in the comments below!

P.S: If you are battling depression, or suicidal thoughts there are resources out there to help you. Even though it may feel like it in the moment you are not alone. From someone who has called in the past, the suicide hotline is completely anonymous, and they are there to listen. There is no shame in getting help.

Hey, Travel Dreamer! We're Annette and Daniel, the faces behind Chase for Adventure! We sold everything we owned and quit our crappy jobs in 2017 to turn travel into our full-time gig. Now, we teach YOU how to quit your soul-sucking 9-5 and make money while traveling the world.